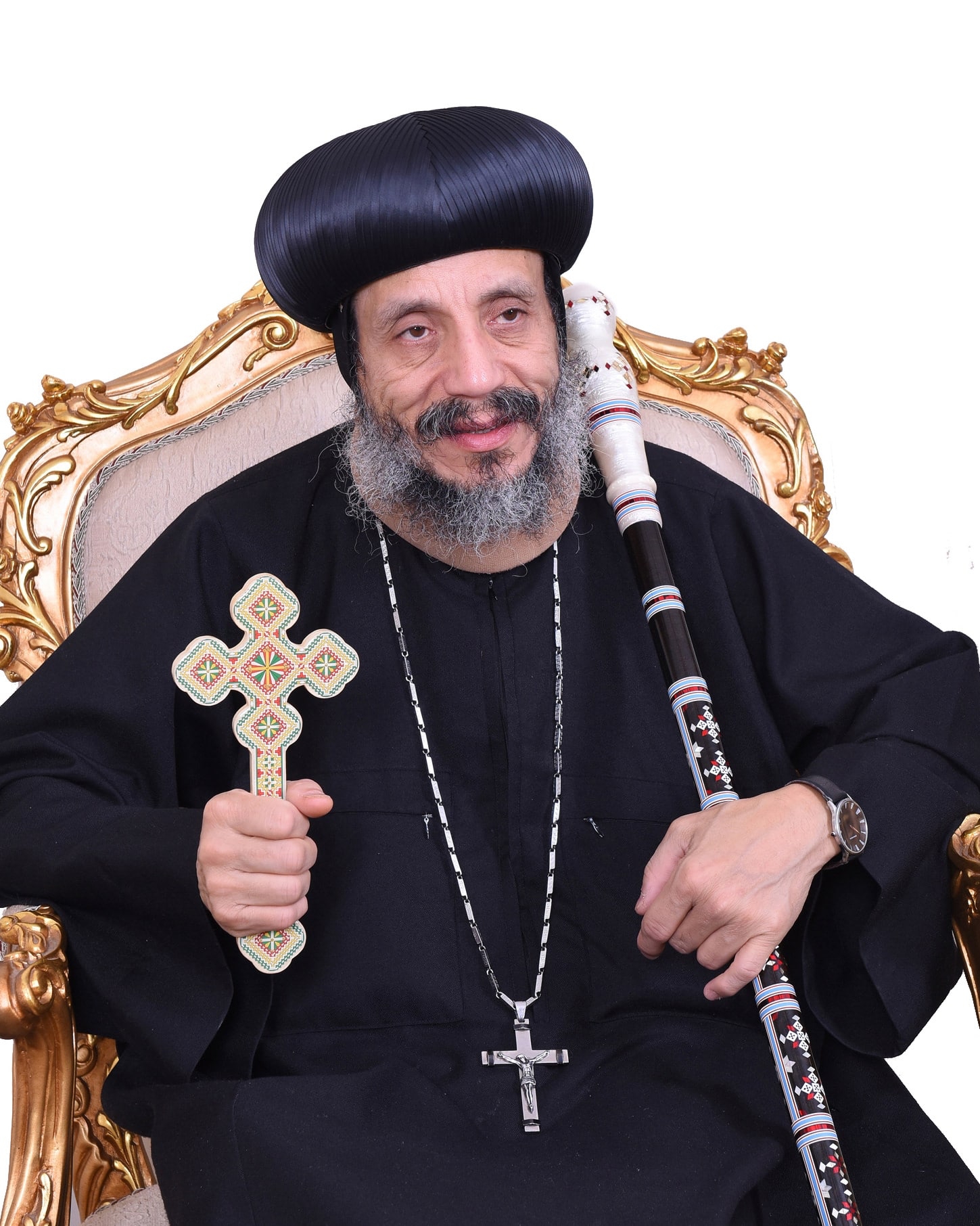 The first Bishop of the Coptic Orthodox Diocese of Ireland, Scotland, North East England and its affiliated regions.

His Grace Bishop Antony was born in Egypt and after graduating as a civil engineer, entered the monastic life in 1981 at St. Bishoy’s Monastery in Wadi-El-Natroun. He became a monk on 29th March 1981 and then called to the priesthood order by the name Axious El Anba Bishoy on 9th September 1984.

He later started his service in Switzerland and the British Isles. On 11th June 1995, His Holiness, the late Pope Shenouda III ordained Father Axious as a Bishop by the name Bishop Antony, to be the first Bishop of the Coptic Orthodox Diocese of Ireland, Scotland, North East England and its affiliated regions.

Bishop Antony’s service is constantly fruitful and he has worked tirelessly establishing churches and serving the Coptic Orthodox community throughout the British Isles. As of 2022, after 27 years of bishopric service and as a result of a steadfast long-term vision, His Grace has established a total of 33 Coptic Orthodox Churches including 2 monasteries and 1 nun’s convent across the British Isles and counting. He is the first Coptic Orthodox Bishop in the UK to institute the monastic life for both nuns and monks, with the establishment of two monasteries and an abbey.

His Grace takes great care in educating the Coptic Orthodox congregation about Christian principles through his auspices at seminars, conferences and other church events, which feature congregations of all age groups. Moreover, throughout his service, Bishop Antony is keen to build strong relations with other churches in the UK, encouraging solid interactions and active engagement within society. He is known universally by every individual as a fatherly figure, who always shows love and passion. He is unique in his innate ethical and principled advice and guidance, making sure that he is always setting the example as a true role model.

Despite his busy pastoral schedule, His Grace never missed out on visiting the poor, the sick and asking about the lonely, following the example of his master, our Lord, and God Jesus Christ. He also established “Pope Shenouda III” service which supports the poor and the needy financially, socially and emotionally. 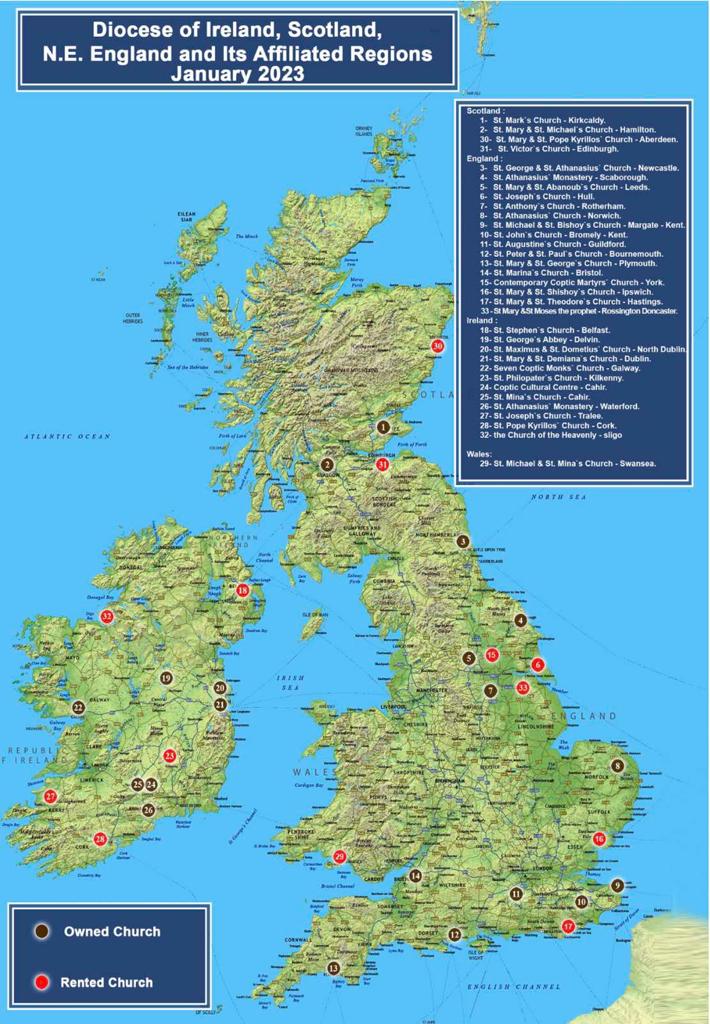